Macfarlanes asked ThisCity to create a film about its culture

Macfarlanes is a distinctive London-based law firm, focused on delivering excellence in the international legal market. At Macfarlanes, graduates are seen as more than just potential trainees. Macfarlanes objective is to always find people who are capable of becoming lawyers of the highest quality. ThisCity created a film about the firm's culture, its partners and how graduates are the future of the firm. We filmed the Senior Partner, Partners and Graduates throughout their offices.

ThisCity also created a three-minute film about ‘Life as a trainee’ and a two-minute film about its high-profile Visa Inc’s acquisition of Visa Europe. Both films required detailed planning, particularly because partners’ time is at a premium. 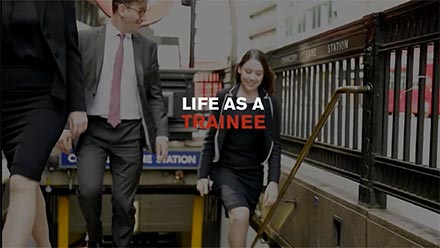 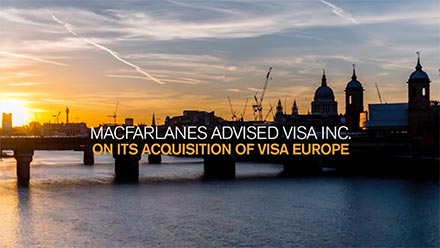 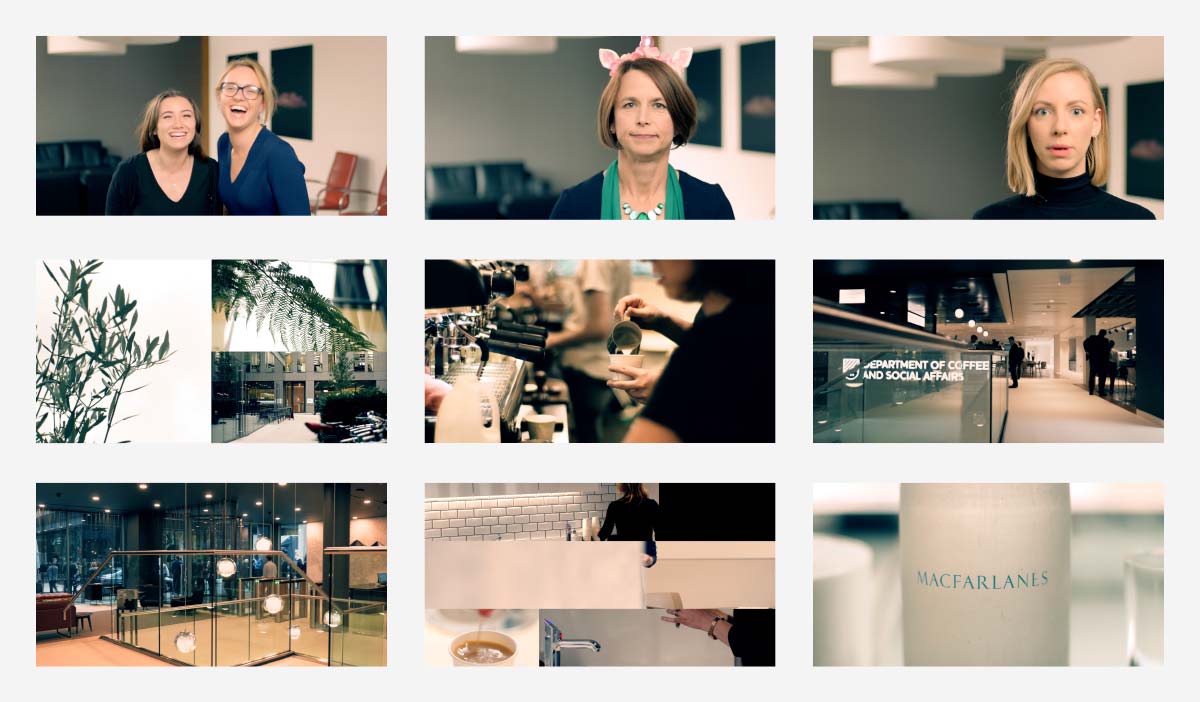 ThisCity worked with Macfarlanes to showcase their people, to ensure the film was shown to its maximum quality.

Macfarlanes' annual firm-wide conference brought together all staff to celebrate success and learn about plans for the year ahead. Macfarlanes worked with ThisCity to produce a short film for the conference featuring a range of employees – focusing on the theme of ‘collaboration’. Staff across the firm were filmed recording their thoughts and experiences at Macfarlanes. The film aimed to show people’s humour, warmth and a relaxed, open, highly professional firm. Shown at London’s IMAX Cinema, ThisCity worked with the IMAX technical staff to ensure the film was shown to its maximum sound and visual qualityon the UK’s largest screen!